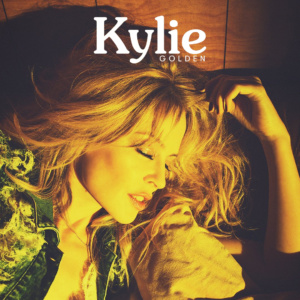 It’s Kyliemania all over again as Kylie releases her new single “Dancing”, an acoustic country tinged Dolly Parton-esque dancefloor anthem. The song is fabulous, the verses are absolutely brilliant with it’s double entendre about living life to it’s fullest. The song will be featured on the new album “Golden”, Kylie co-wrote all the tracks which were mainly recorded in Nashville. It will be released on April 6th on multiple formats including vinyl, cassette, photobook and an exclusive picture disc vinyl. Check out the bundles below or go to kylie.com 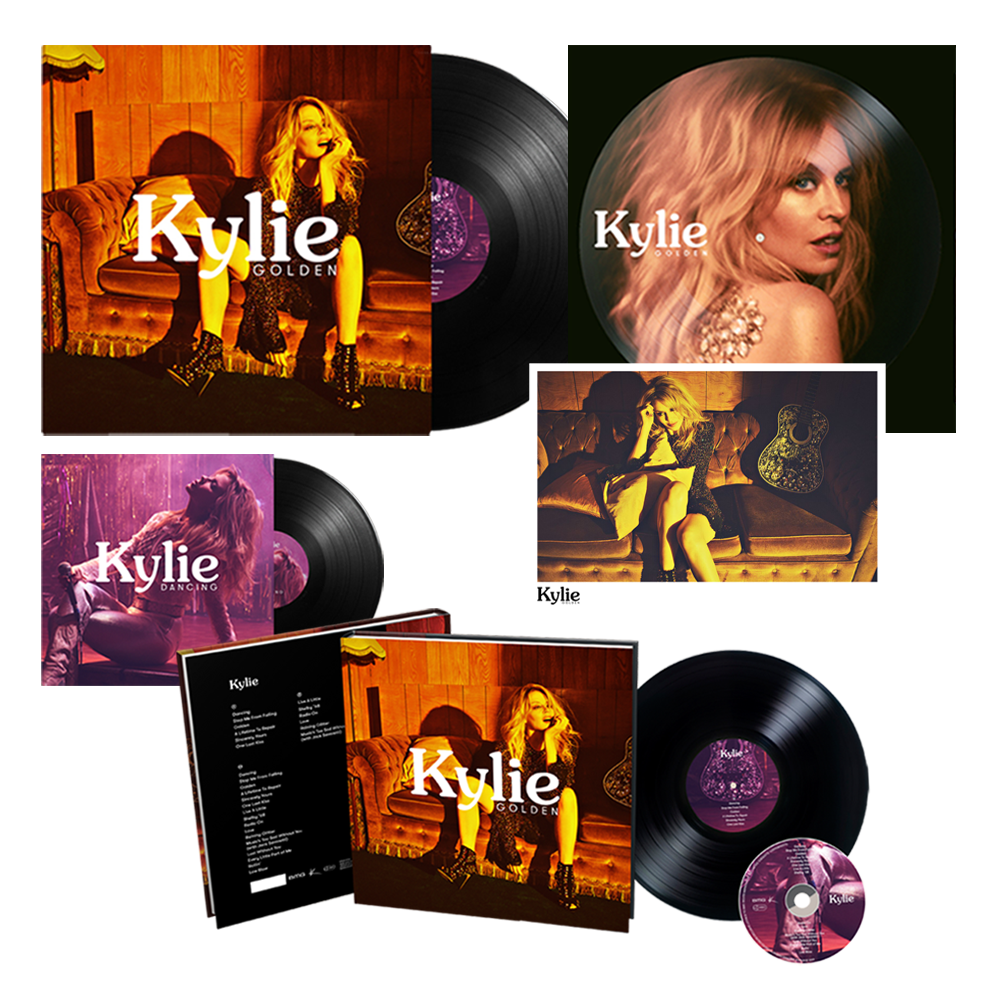 On a side note: I started kyliecanada.com a fansite back in 2001 to promote Kylie at a time when Facebook, Twitter, Instagram and social media didn’t much exist. Her Canadian record label at the time, EMI/Captitol Canada had no webpage featuring her, at one point they used to link to mine. I joined a group of fans and we would bombard Canadian and American radio stations to play her music, some of our efforts paid off as “Can’t Get You Out Of My Head” became a huge success. The world has changed, I haven’t really updated the site since 2012, I’m not sure my site is still necessary, but this new album seems like a new comeback for kylie, a new chapter, who knows what the new year will bring… until then let’s go out dancing.